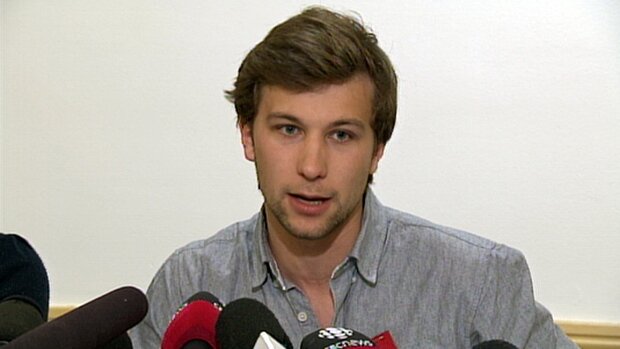 for direct and participative democracy to empower all members 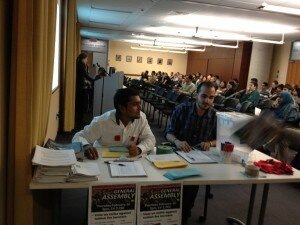 This document is aimed at students working on campuses where no student association exists at the department or faculty level. Where associations do exist, many of these principles can still be applied.

1. Importance of organizing and mobilizing from the grassroots

Creating departmental or faculty associations is more effective, democratic and participatory than centralized structures. Departments are where people spend most of their time, working and meeting with people in their discipline. The formation of mobilized and ideally militant departmental associations built upon structures of direct democracy insures that people come together to make decisions collectively.

Collective decisions in turn have higher chances of being implemented because all students implicated in taking decisions feel responsible to carry out actions (going on strike or showing up to a demonstration, for instance). The general assembly structure empowers all members giving them more power — shifting power dynamics, from the hands of the few executives to the members at large — to decide on the direction of the association as a whole as well as to have a say in the way the association functions, the events it organizes and campaigns in which it takes part. Holding executives responsible becomes more feasible when the decision making process is transparent via general assemblies.

An association would also cater to various needs of all of its student body (membership). Ideally, students should be able to bring any issue that is of interest to them to a general assembly and engage in collective discussion and decision making.

The Independent: The UK’s postgraduates are being left behind in a ‘perfect storm’ of problems